The Impact of the Changing Workforce 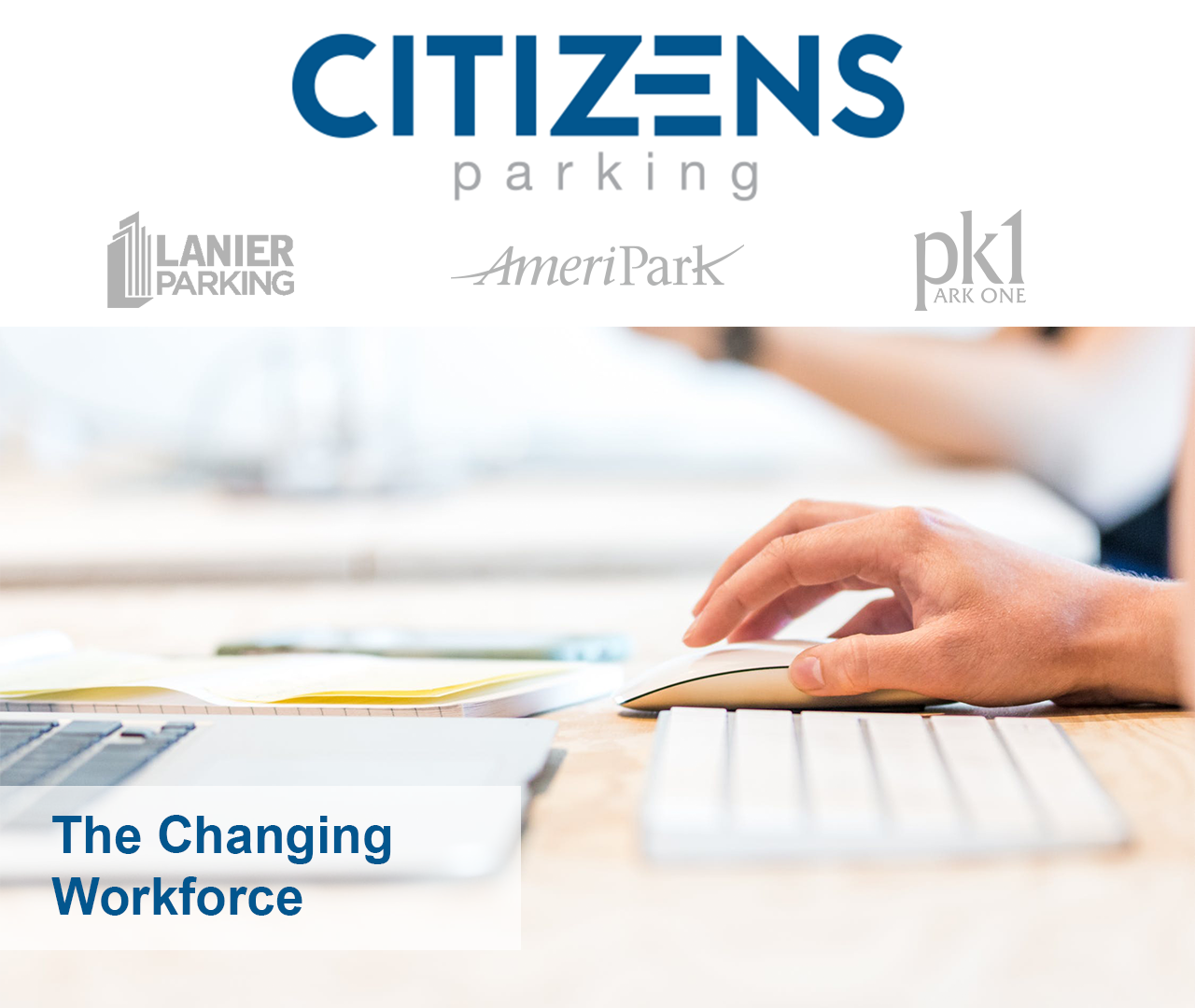 The power of the Internet is steadily transforming our lives, as creative people are inventing applications to make life easier. However, the real impact of this revolution is not the advent of the driverless car, but rather, how we keep the wheels on our economy with the reduction in labor requirements. Today, machines and automation are competing forâ€”and often, replacingâ€”low-skilled jobs.Â

The advent of massive-scale automation sounds frightening, but people felt the same way about the Industrial Revolution in the late 1700s and early 1800s. People feared that the rise of machines, factories, and assembly lines would put everybody out of a job and cause an unprecedented economic collapse. History reveals a different story. American industrialization brought about a measurable rise in the standard of living for most Americans, alongside a general gain in wages for American workers.

The Future of the Parking Lot Cashier

Automated gates, pay-on-foot machines, and pay-by-phone technology is quickly replacing the parking garage cashier. There are those who say ride-hailing and the driverless car will replace the valet parking attendant; however, consumer behavior suggests otherwise. Although Mobility-as-a-Service (MaaS)â€”which allows consumers to summon a ride from their mobile phoneâ€”continues to affect the parking industry, itâ€™s hard to believe that future drivers, even in cities, will ever agree to become a permanent passenger.

To survive this age of automation, forward-looking parking companies must focus on using technology. The key is to adopt the right technologies, and the technology must not just be consumer focused. To remain competitive, companies will employ solutions such as e-parking services that allow consumers to find and pay for parking from their mobile phone or Apple watch.Â

However, todayâ€™s American workers are largely Millennials and Gen Zs, and this workforce expects to have immediate access to information. In parking, we need to think about how to get near real-time information into the hands of our workforce. For the most part, national and regional operators are decentralized. This decentralization makes it very difficult to get consistent and frequent communication to our employees. Geo-fencing technology helps employers ensure that employees are reporting for duty at the right place and the right time, and not clocking in from home or their favorite Starbucks. Â

Five years from now, over one-third of all skills considered important in todayâ€™s workforce will have changed. We are currently preparing todayâ€™s children for jobs that do not yet exist, using technologies that have not yet been invented. The job market is constantly changing. About 65 percent of children entering primary school will ultimately work in a job that does not exist today.Â

Todayâ€™s students starting a four-year degree will realize that half of what they learned in the first year of study is outdated by their third year of study. None of the top 10 jobs in demand in 2017 existed in 2010:Â

Preparing for the Future

So, how do we prepare for a future labor market that is beyond the boundaries of our current reality? What must successful parking companies do to attract, train, and retain Millennials and Gen Zs? More specifically, what types of changes are underway in the parking industry to address these issues and the new reality? What is the future of the parking company?Â

Nearly nine of every 10 Fortune 500 companies in 1955 are gone. When the Fortune 500 list is released 60 years from now, most of todayâ€™s Fortune 500 companies will have been replaced by new companies in emerging industries.Â The digital revolution is fully upon us, and like it or not, parking is not immune from change. Every enterprise is in competition to attract and retain top talent to remain competitive. In the parking industry, we must embrace technology and find new ways to engage the ever-changing workforce.

Tracyâ€™s career includes multi-site, multi-state HR support for national retailers including Michaelâ€™s the Arts and Crafts Stores, PetSmart and Advance Auto Parts. As the Director of Human Resources for Advance Auto Parts she led the integration for the company during the acquisition of CARQUEST Auto Parts in 2015.Â

Tracy earned her Bachelor of Science in Agricultural Economics from the University of Georgia. She has an S.H.R.M - SCP certification from the Society for Human Resource Management and a C.P.C. certification from the National Association of Personnel Consultants. In 2018 Tracy was elected to the Board of Directors for Women in Parking for a 2 year term.