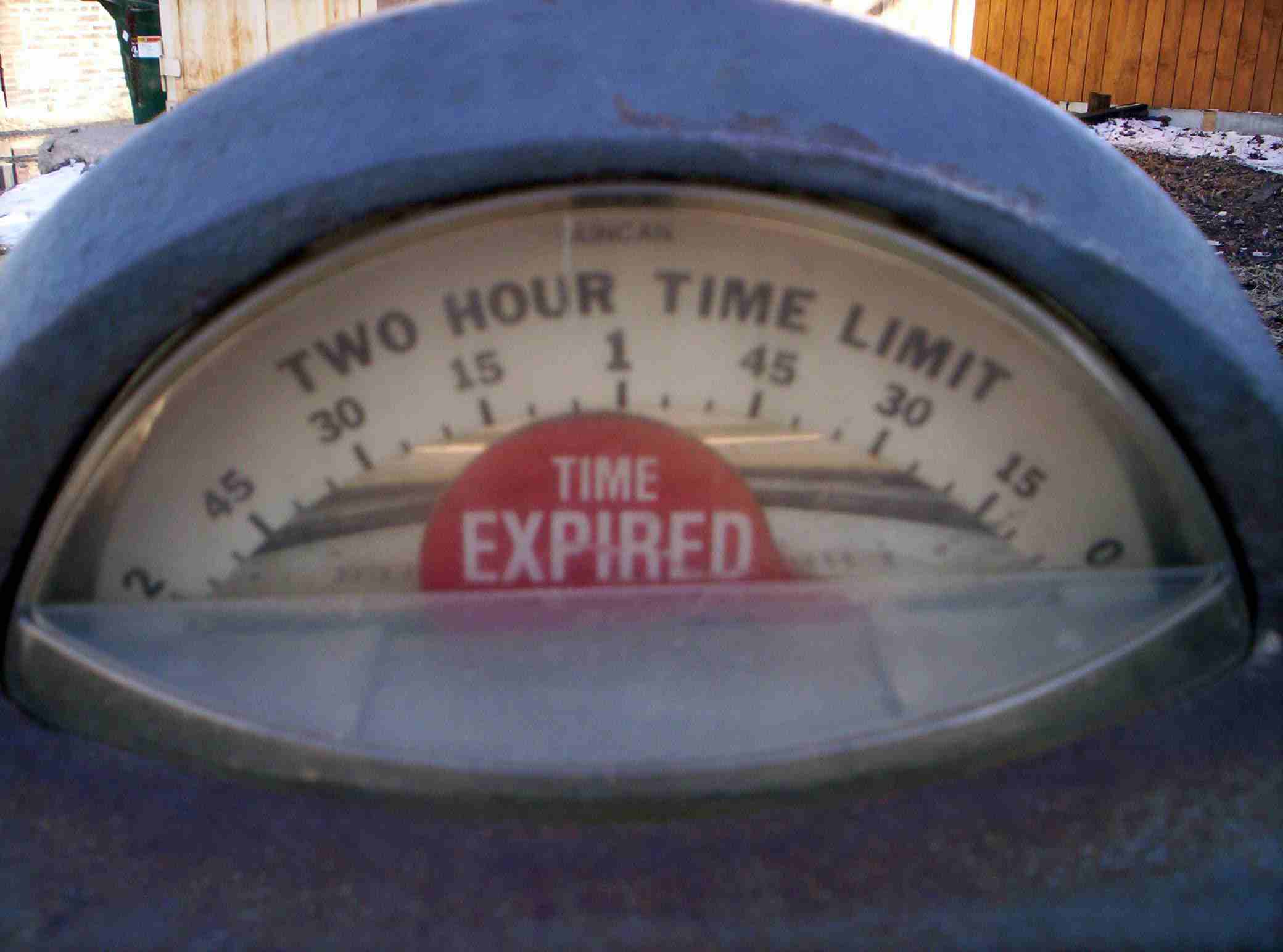 In the shadow of the not-so-popular Chicago parking privatization experience, other cities are grappling with the question of whether or not to privatize their on-street meter program. New York City announced today that they are not going to pursue privatization of their 85,000 on-street meters.

â€œNew York City is scrapping plans to privatize management of its street-parking system, the latest sign of growing wariness in U.S. cities of initiatives to address budget woes by selling off the rights to run meters and lots,â€ reports the Wall Street Journal.

Pittsburgh, Cincinnati, Sacramento, and Los Angeles are all considering privatization. Cincinnati is moving forward, while Los Angeles and Pittsburgh have put their efforts on hold. It has been a hit in Indianapolis, but the Chicago experience has others worried. Still, lessons have been learned.

Here are several articles about privatization and whether it can be the right solution for any city.

Is There a Smart Way for Cities to Privatize Parking?