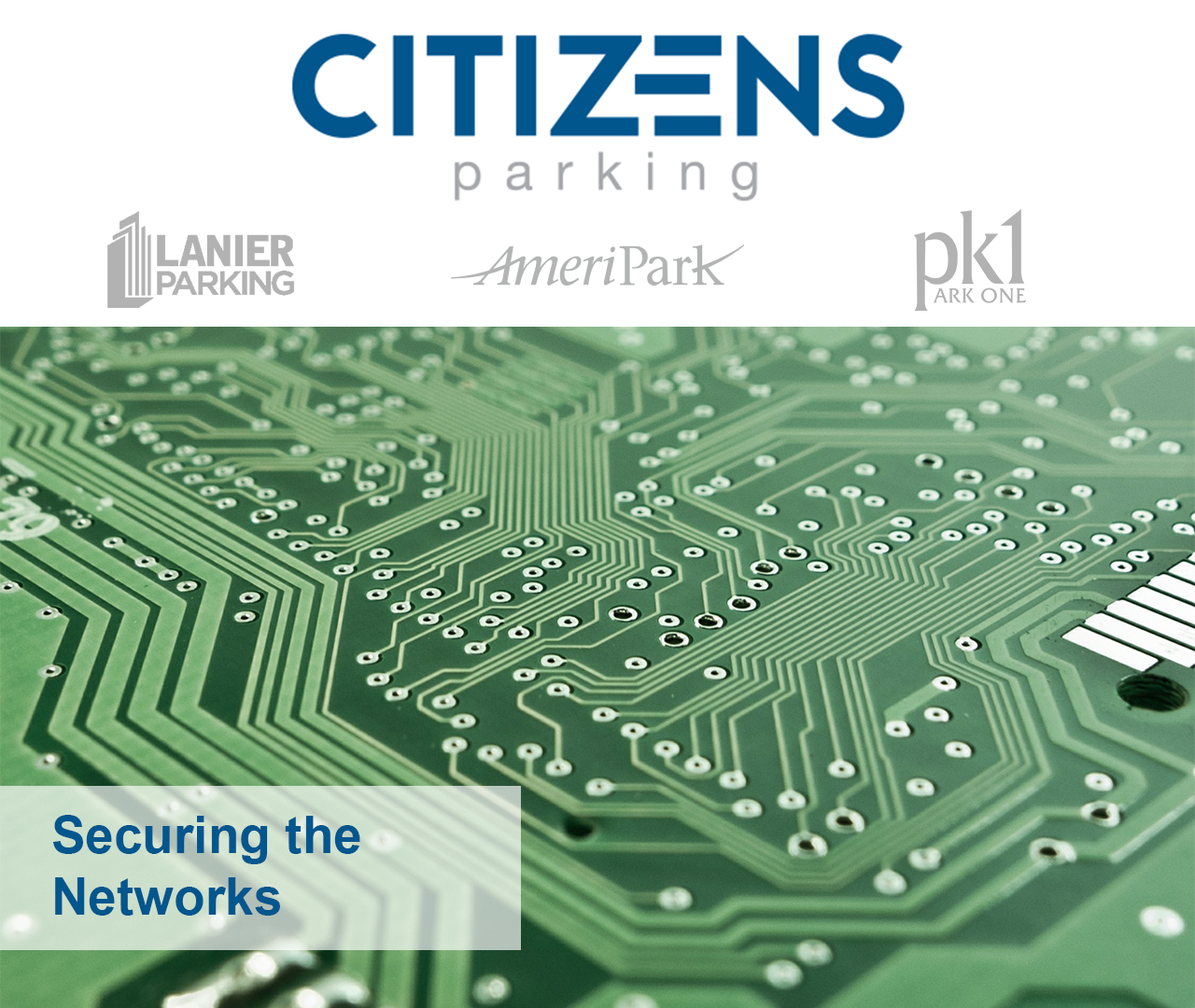 After I drink coffee, I like to show the empty mug to the IT guy to tell him that Iâ€™ve successfully installed Java - he hates me!

The Changing Game of Cyber Security

Over the years, the concept of IT Security has evolved. In the early days of computers and IT, the security team focused on who had access to systems and data, securing servers, networks, workstations, and building IT Disaster Recovery Plans (DRP) in the event the primary infrastructure environment was compromised or damaged, and a new environment needed to be put in place. Today, with the evolution of cyberspace, the scope of the IT Security team is much broader, not just focusing on the aforementioned areas, but also concentrating on risk areas emanating from multiple physical and cyber threat areas.

Today, we hear about individuals, businesses, and governments being hacked for information or ransom, allegedly by other countries or hacking groups/individuals. There have been over 5,000 major data breaches and over 160 billion dollars stolen in credit card fraud since 2015. In a world of rapidly-growing technology, it has become a virtual arms race in which companies must defend themselves and their customers from those intending harm. These malicious offenders are not only stealing information, but are now developing ways to threaten the delivery of critical services to the public, such as electrical power, public networks, or transportation systems. While public entities protect our countryâ€™s systems and infrastructure, each company is tasked with protecting their own environments.

What We Are Doing at Citizens

In order to have a great IT Security program, you have to have a great team. We have the support of Senior Management in the establishment of an excellent IT Security team. We have strengthened our internal IT Security team by bringing on additional Security Administrators. Our IT Security team has just completed a six month project deploying a â€œSecurity Stackâ€ on every production server and all Parking Access Revenue Control environments processing credit cards. This â€œSecurity Stackâ€ monitors all network, file, and application activity, reporting any suspicious activity to Security Operations. Previously, in 2018, the IT Security team spent one year upgrading our firewalls (hardware appliances used to block unauthorized access to networks) to a centrally managed solution providing a clear view of our threat landscape. Our organization has also partnered with Driven Technologies, utilizing their Security Operations Center to provide 24/7/365 monitoring in all of the above mentioned environments.

Many would be surprised at the sheer number of attacks our infrastructure encounters on any given day; the number of (blocked) unauthorized network access attempts are in the tens of thousands on a daily basis. Our security team has also successfully thwarted several large-scale attacks protecting our critical infrastructure from hackers, ransom ware, and worms.

As the quantity and mannerisms of new cyber threats increases every day, company security and livelihood relies on the IT team. We must stay up to date on the most recent hacks and consistently evolve our own practices to fight off the most modern threats. Maybe one day we will even get ahead. Until then, we will fight the good fight, java in hand, on this side of the firewall.

Bob Berry joined Citizens Lanier Holdings as the CIO in 2016. Bob is a senior IT executive and consultant with more than thirty yearsâ€™ experience domestically and internationally in the Construction, Financial Services, Banking, Insurance, REIT, Retail, Property Management, Entertainment, Medical Device/Pharmaceutical, Travel, Manufacturing and e-commerce Industries. He has extensive technical expertise in all aspects of Information Technology and has successfully managed IT organizations large and small.